Even as many continue to work from home, LAX remains focused on building a world-class airport for this world-class city. Construction for the $5.5 billion Landside Access Modernization Program (LAMP), which includes an Automated People Mover train system, a Consolidated Rent-A-Car facility, two Intermodal Transportation Facilities and roadway improvements, has been nonstop. We want to share the progress of this truly monumental project, highlight local-hire success stories and news of what is to come as we transform LAX!

Check out the Construction Cam

Inside the Central Terminal Area (CTA), the APM stations are taking shape. Recent milestones include:

Outside the CTA, progress continues at the Intermodal Transportation Facility-West (ITF-West) station and the system’s Maintenance and Storage Facility, while the spine of the system has become visible across the 2.25 mile length of the guideway as column construction advances. Recent milestones include: 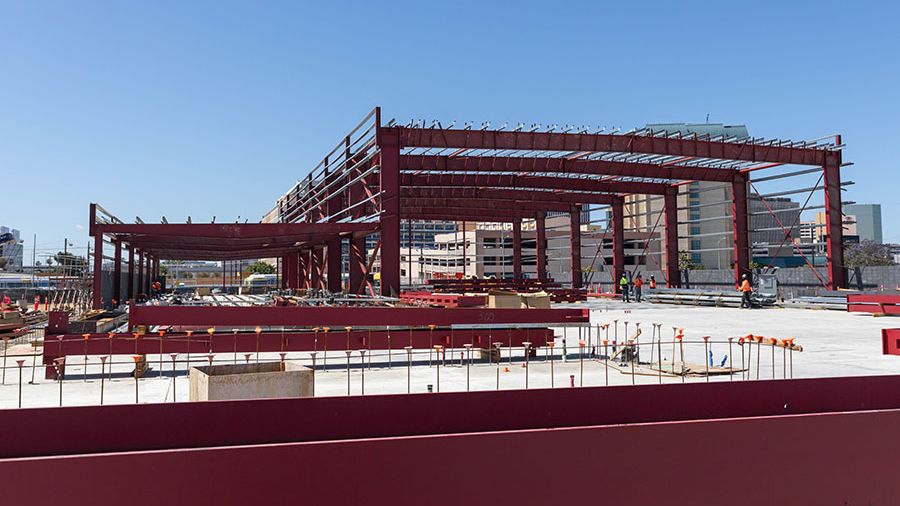 Up Next for APM Construction

Work will soon begin on the ITF-East station, which will provide the long awaited connection from the Metro system to the airport. In the coming months, the APM team is preparing for the guideway to cross Century and Sepulveda Boulevards. Demolitions of significant structures are underway to clear the way into the LAX Central Terminal Area for guideway construction at these locations. 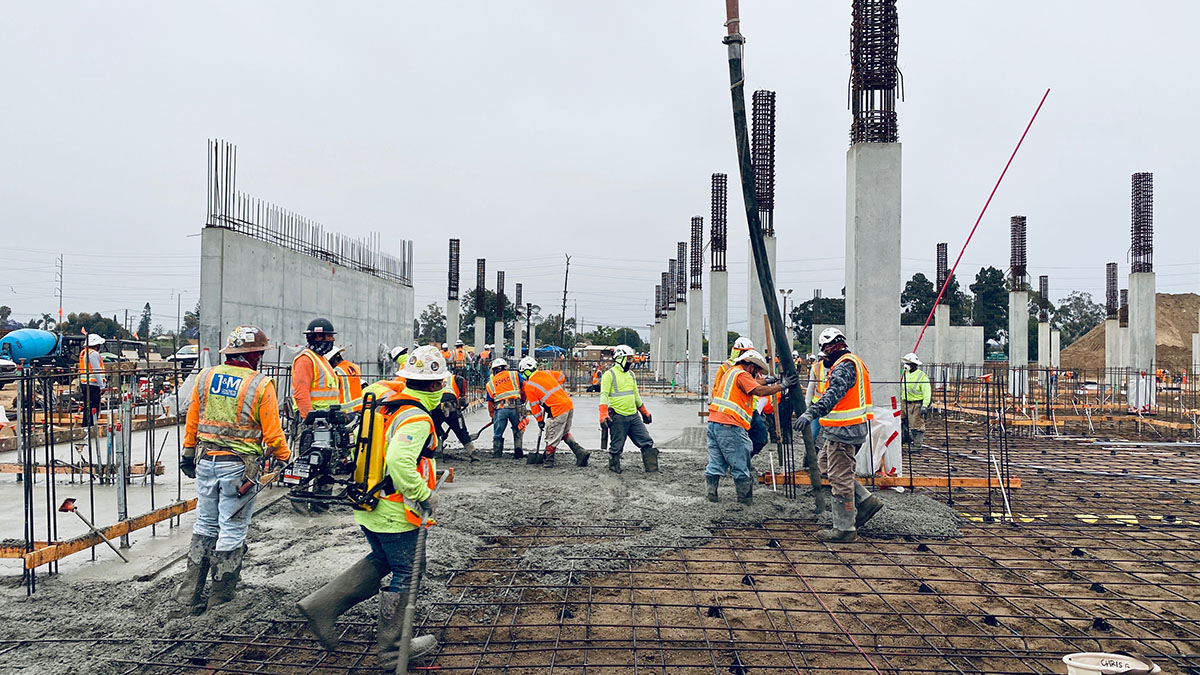 Workers pour the first slab-on-grade at the Quick Turn Around Facility.

Things are moving quickly at the future home of the ConRAC facility as LAX ConRAC Partners completed several milestones this spring.

Up Next for ConRAC Construction

Even more exciting construction work will take place this summer including: 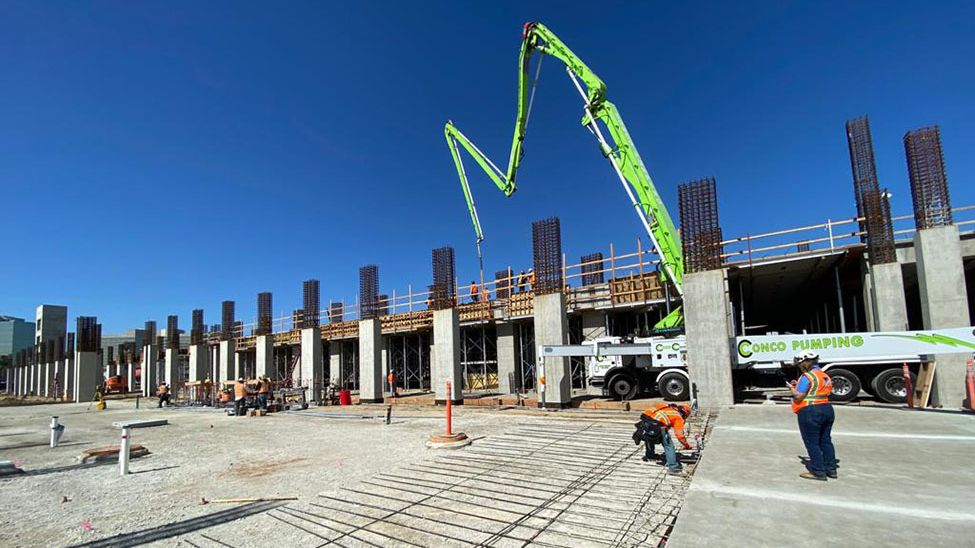 A view of the first and second level of the ITF-West facility.

Construction of the ITF-West, a 1.7-million-square-foot four-story parking structure that will connect to an APM station has been moving swiftly. Milestones include:

The next few months will see significant activity, with a prime focus on:

Highlight: Request Your Ballot by June 1
Register to Vote in the Upcoming NCWP Election